Skip to Content
CAMRADATA > It’s a stat…and that’s that! – Highlights from our 2019 Asset Manager Survey

It’s a stat…and that’s that! – Highlights from our 2019 Asset Manager Survey

Asset managers were asked how they expect interest rates to move in the UK, Europe and the U.S. The results showed that:

Managers were also asked how optimistic they were about global financial markets over the next 12 months. The results showed that:

Thank you to all managers who took the time to answer the survey!

Missed out on last week’s stat? Click here to look at the results from our 2019 Investor Survey.

How to make the most of CAMRADATA… 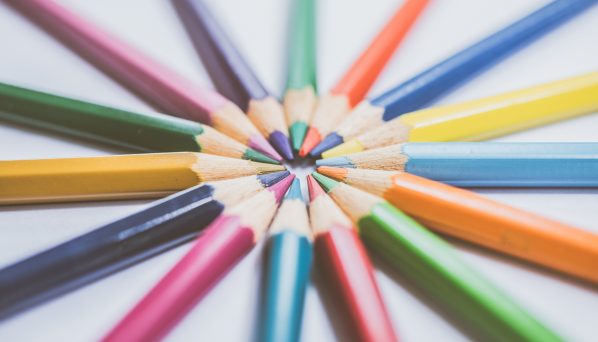 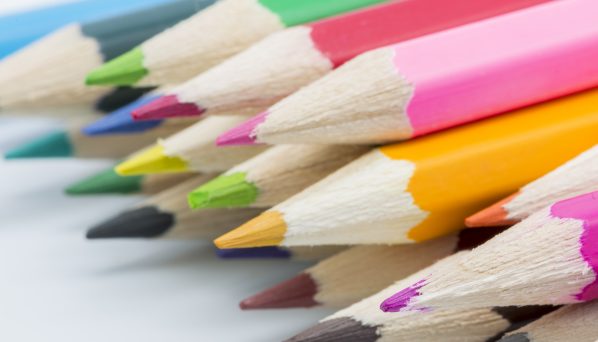 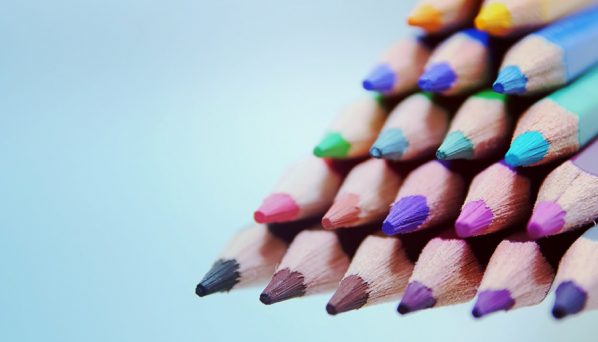 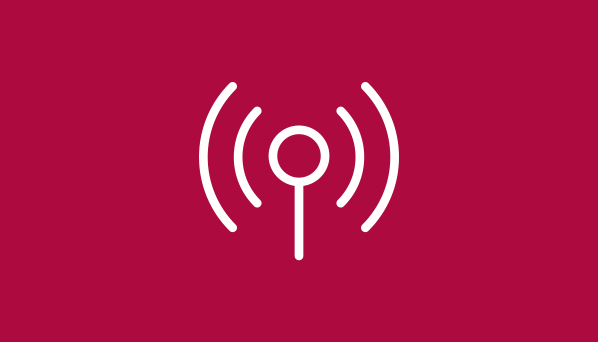 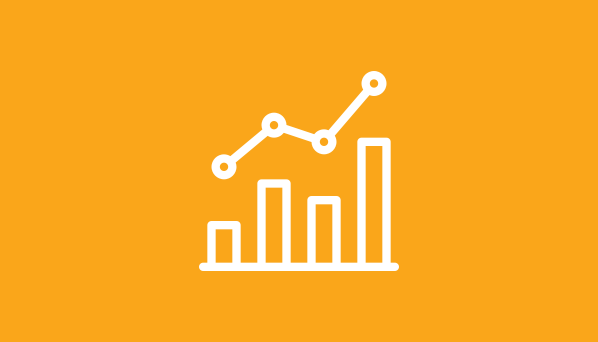 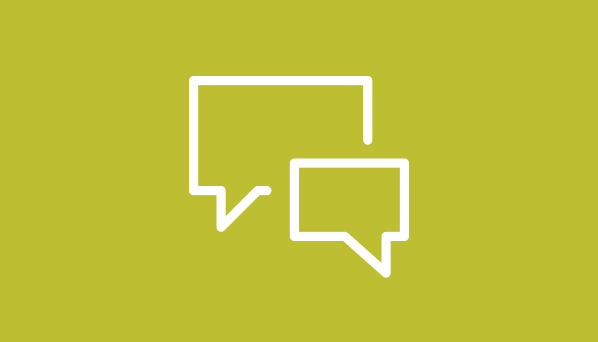 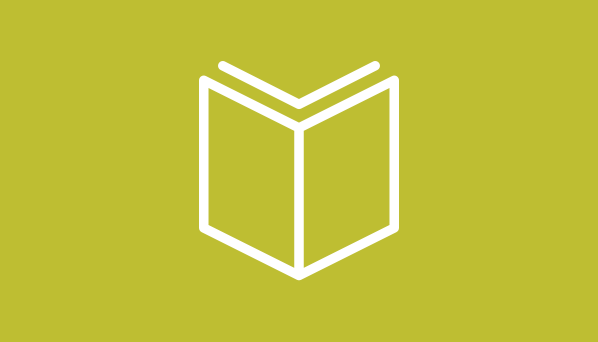 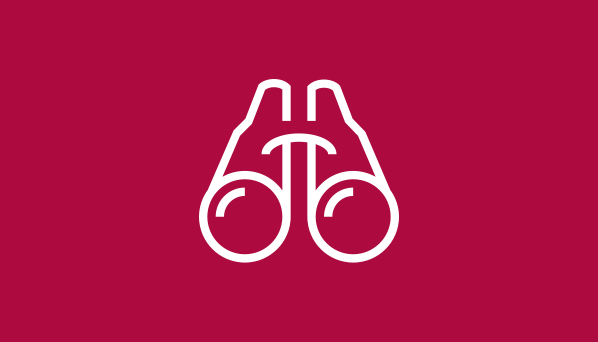