Last year saw an increase in search activity of the European bond category. Mithursha Kesavan looks at returns over the year and notes the managers who performed best.

Searches for European fixed income products increased over the year to December 31. A rapid rise was particularly seen over November and December, primarily due to pension schemes and likely in reaction to increasing inflation. One asset class that was of interest within European fixed income was European government bonds.

The Q4 2021 performance figures for European government bonds range from -0.43% to 3.01% and the firm that performed best in this quarter was Northern Trust Asset Management with its Euro Governments Inflation Linked Fund. This delivered the 3.01% gross return.

In comparison, UK government bonds did not perform as well during the same period. The downside was significantly worse than that of Europe, with performance ranging from -3.18% to 2.68%. The firm that performed best in Q4 was M&G Investments with its UK Index Linked fund. This delivered the 2.68% gross return.

The peer group report shown here compares the performance and risk of the UK government bond universes. The first three bars are based on absolute figures, whereas the last three are based on relative figures – that is, how the funds within the universe have performed in direct relation to a chosen benchmark.

For the one-year period to September 2021, 21 of these vehicles performed above the benchmark return and all vehicles took more risk to achieve this in comparison to the benchmark.

The IQ table (which uses CAMRADATA’s proprietary tool that ranks managers over five statistical factors) shows the top five asset managers within the UK government bonds universe. The best-performing manager was Royal London Asset Management with its product Royal London Global Index Linked Fund. This vehicle achieved an excess return of 10.62% over the benchmark, whilst taking excess risk of 2.69% to achieve it.

The European economy is expected to have higher-than-average growth in 2022. With historic inflation rates across Europe, this could challenge European fixed income. However, the levels of risk taken in this particular asset class are not as large as in other asset classes.

By Mithursha Kesavan is an associate at CAMRADATA, the owner of Funds Europe

*All figures are to 12 months to September 30, 2021 unless otherwise stated 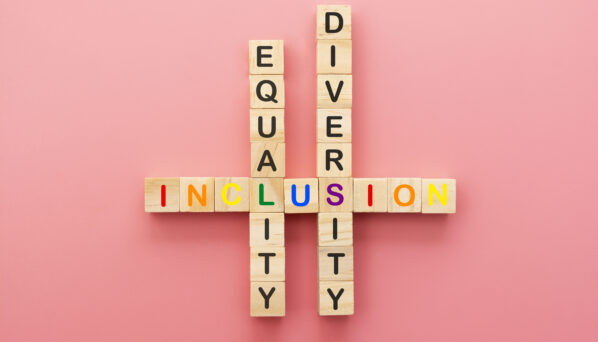 Colin Purdie of Aviva Investors emerged as CIO of the… 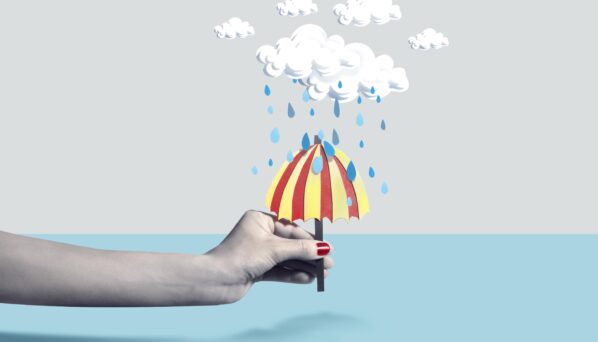 Will investors in the insurance sector continue de-risking into 2023?

This year has seen general insurers diversify into alternative assets…