Skip to Content
CAMRADATA > News > Asset Class > What are the opportunities & challenges for investors in the low carbon transition?

What are the opportunities & challenges for investors in the low carbon transition?

As the world faces an uphill struggle to meet ambitious low carbon emission targets, CAMRADATA’s latest whitepaper, Low Carbon Transition considers what are the most effective ways to drive change through investment?

Meanwhile, ESG demand continues to rise, as the importance of investing in a sustainable future has become clearer than ever since the onset of Covid-19.

Natasha Silva, Managing Director, Client Relations, CAMRADATA said, “Many industry players have pledged to integrate ESG criteria across their businesses, while companies and governments alike have made commitments to achieving net zero emissions by 2050 or sooner.

“But scientists have warned that emissions need to be cut by 45% during this decade for global warming to be kept to a maximum of 1.5C, beyond which the risk of droughts, floods, and extreme heat significantly increases.

“Despite the challenges, plenty of opportunities lie ahead for investors. Our latest whitepaper explores the most effective ways to drive change, and suggests that capital allocation will play a crucial role in the low carbon transition.”

Every asset manager and owner represented at the CAMRADATA roundtable has a Net-Zero target in place. But there is still plenty of detailed work to do translating that target into everyday practice and monitoring progress. The discussion began with the asset managers explaining their position, before turning to how asset managers can help long-term asset owners in the energy transition.

Other discussions focused on what one policy would most assist the transition to a low carbon world, and how asset managers engage with issuers of stocks and bonds in order to aid the energy transition. The panel closed with a return to the opening theme of establishing net-zero carbon targets and milestones based on as-accurate-as-possible data.

Additional insight is offered in the whitepaper with three articles from the sponsors: 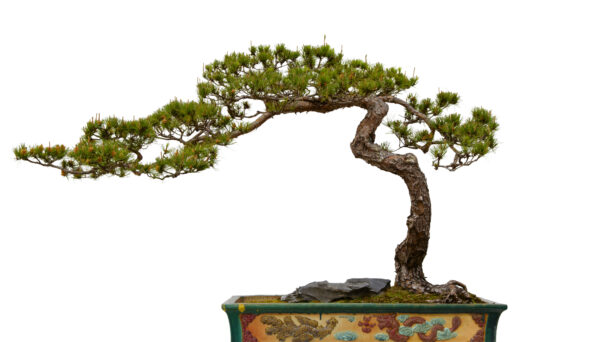 What are the opportunities for investors in Japanese Equity?

With Japan having one of the strongest balance sheets of… 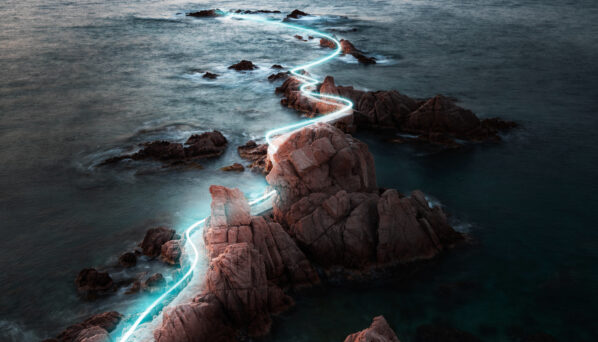 CAMRADATA, a leading provider of data and analysis for institutional… 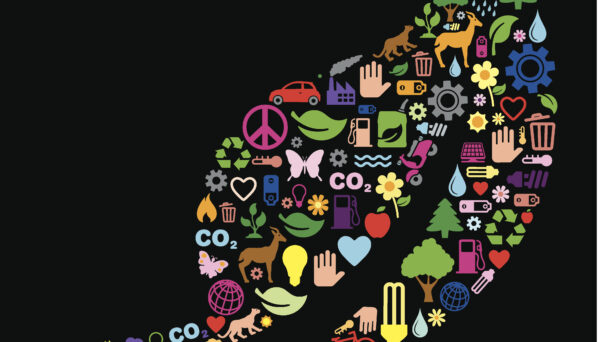 The role of Impact Investing in meeting climate and social goals