Skip to Content
CAMRADATA > News > Asset Class > Have multi-asset funds had their day or is their best yet to come?

Have multi-asset funds had their day or is their best yet to come?

CAMRADATA, a leading provider of investment data and analysis, has published its latest whitepaper entitled,
‘Not just for the sake of diversification,’ exploring the risks and returns of multi-asset funds. The whitepaper is based on views from participants who attended a recent CAMRADATA roundtable in London.

The guests were asked the crucial question, have active asset allocation and complex investment universes have had their day, or is the best is yet to come?

Sean Thompson, Managing Director, CAMRADATA said, “Investors have been using multi-asset funds and solutions to diversity client portfolios for years, to give clients broader exposure to a range of asset classes, geographies and investment styles than if an investor were to build their own portfolio.

“Taking a multi-asset approach to investing is no easy task. The essence of a multi-asset portfolio is its ability to generate a diversified range of returns, but could this also be its Achilles heel as it may lead to increased correlation across asset classes? We invited our experts to weigh up the risks and returns.”

Has the recent weak performance of DGFs put investors off?

John Arthur, a senior consultant at MJ Hudson Allenbridge said, “It’s been a tough few years for Diversified Growth Funds (DGFs). A long bull market in equities since the global financial crisis has made clients wonder whether to keep faith with DGFs. A basic equity/bond allocation would have done a better job than most.”

However, despite poor performances, MJ Hudson Allenbridge is not about to dismiss them now. Arthur said, “I value diversification and in many UK pension funds, a DGF is the only bit of the investment that can be used to express asset allocation decisions in a timely fashion.”

Another supporter of DGFs is Royal London Asset Management, who has launched a new DGF into the market. The firm’s Head of Multi Asset, Trevor Greetham, explained that its Multi Asset Strategies Fund (MAST) combines two complimentary sources of return, each with built-in risk control.

Trevor Greetham said, “Some DGFs offer market beta with pretty much static allocations. Others are market neutral, with returns based only on manager skills. We are going straight down the middle. Investors shouldn’t have to choose between participating in rising markets and taking a more tactical approach when economic conditions deteriorate.”

Simon Woodacre, Senior Investment Research Analyst at Buck, said its clients were broadly disappointed in DGFs in 2018. Their biggest concern was some Absolute Return funds losing money in the fourth quarter of 2018, begging the question, have they lost their way? He said that in the current environment long/short absolute return strategies had not really worked nor had some of the protective optionality to reduce losses.

However, despite the disappointing period for DGFs, the participants agreed there had been lower volatility. They also said serious market losses at the end of last year could herald something more positive for the future.

If there was market sell-off were to take place, would they change their strategies?

Trevor Greetham said their MAST is ready for all kinds of weather because while the core portfolio will dial down exposure in worsening situations, as the TTA element is still free to buy the dip.

Andy Warwick, co-manager of Newton’s £16bn Real Return Fund said Newton would not change its strategy and would still look to preserve capital – its Real Return fund was one of the only DGFs to deliver a positive return in 2018.

The participants also agreed that DGFs earned a good reputation for successful navigation through the Global Financial Crisis of 2008-9.

What does the future hold for DGFs?

The participants said the current mood could take another five years to change and the onus would fall back on consultants to help clients decide which type of DGF might help them in the future. However, this has become a more complex task. John Arthur said the universe has expanded from fewer than 20 funds ten years ago, to almost one hundred today.

Brendan McLean, head of manager research at Spence and Partners, a pension fund consultancy said that to reduce risks, he concentrated on just a handful of strategies and said, “if there are any doubts in my mind about a strategy, I exclude it because I can’t take unnecessary risks with client money.”  Similarly, Buck won’t look at a strategy without a three-year track record unless a team can demonstrate the same integral strategy at a previous firm.

Mike Nixon is head of pensions at Leonardo, manufacturer of defence electronics, and helicopters, which has two DB schemes closed to accrual and one open to DC scheme. All three have been managed using dynamic allocation but via a fiduciary manager, with a track record of 14 years. The trustees rely on their manager for guidance.  He said the board was kept up to speed on performance by numerous benchmarks, as well as peer comparison but the real test was the three-year scheme valuation. Looking to the future, to generate real returns in DC is a top priority for Leonardo in pensions.

Steven Crane is a trustee for a small, open DB scheme whose board has changed several of its managers in the past seven years. Discussing the future of DGFs he said, “we are wary of pulling the trigger now.” He said in the past some DGFs focused too much on diversification and should have been more dynamic, for example, tracking the equity market when that made sense. The scheme’s sponsor’s priority now is to have low volatility, low risk return streams.

Is the future bright for DGFs?

It seems that while the participants agreed they would be sticking with DGFs, the outlook is mixed.

Greetham said we are entering a record eleventh year of continuous expansions in the US economy, but the slump in oil prices has taken inflation out of the system again. He said that growth could surprise us, but recession risks are rising and storm clouds are brewing.

Warwick concluded that investors should think twice about offering returns of 7 to 9% in the future because if policy makers are not prepared to spend to stimulate the markets again, such returns will be hard to find. 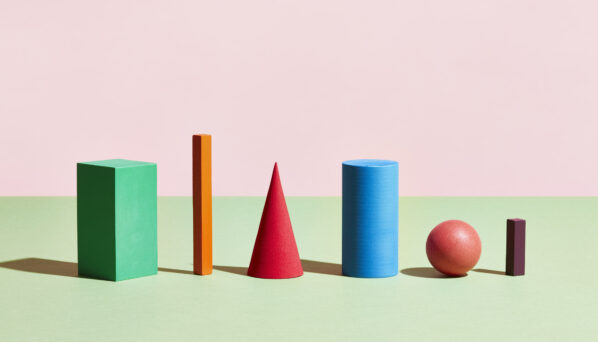 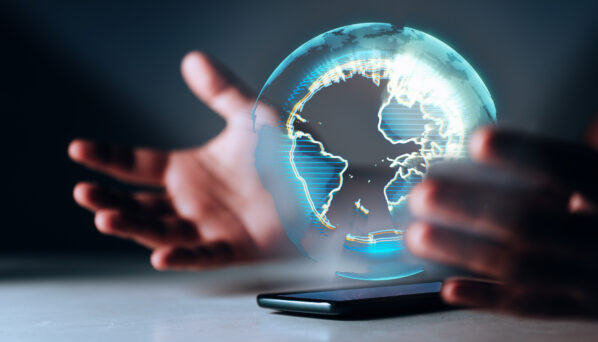 Has market volatility caused investors to tolerate depreciation or withdraw from equities in 2022? 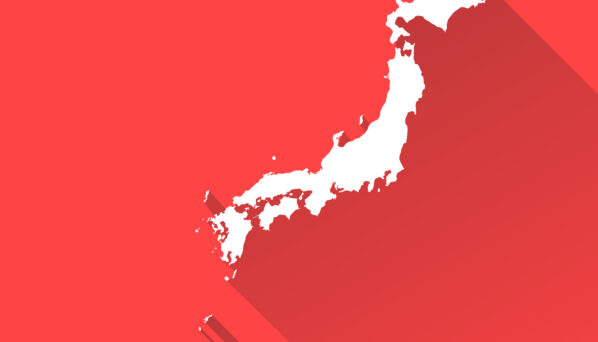 Could Japanese equities be back on the table for investors in 2023?

Japan is one of the world’s largest economies but it…