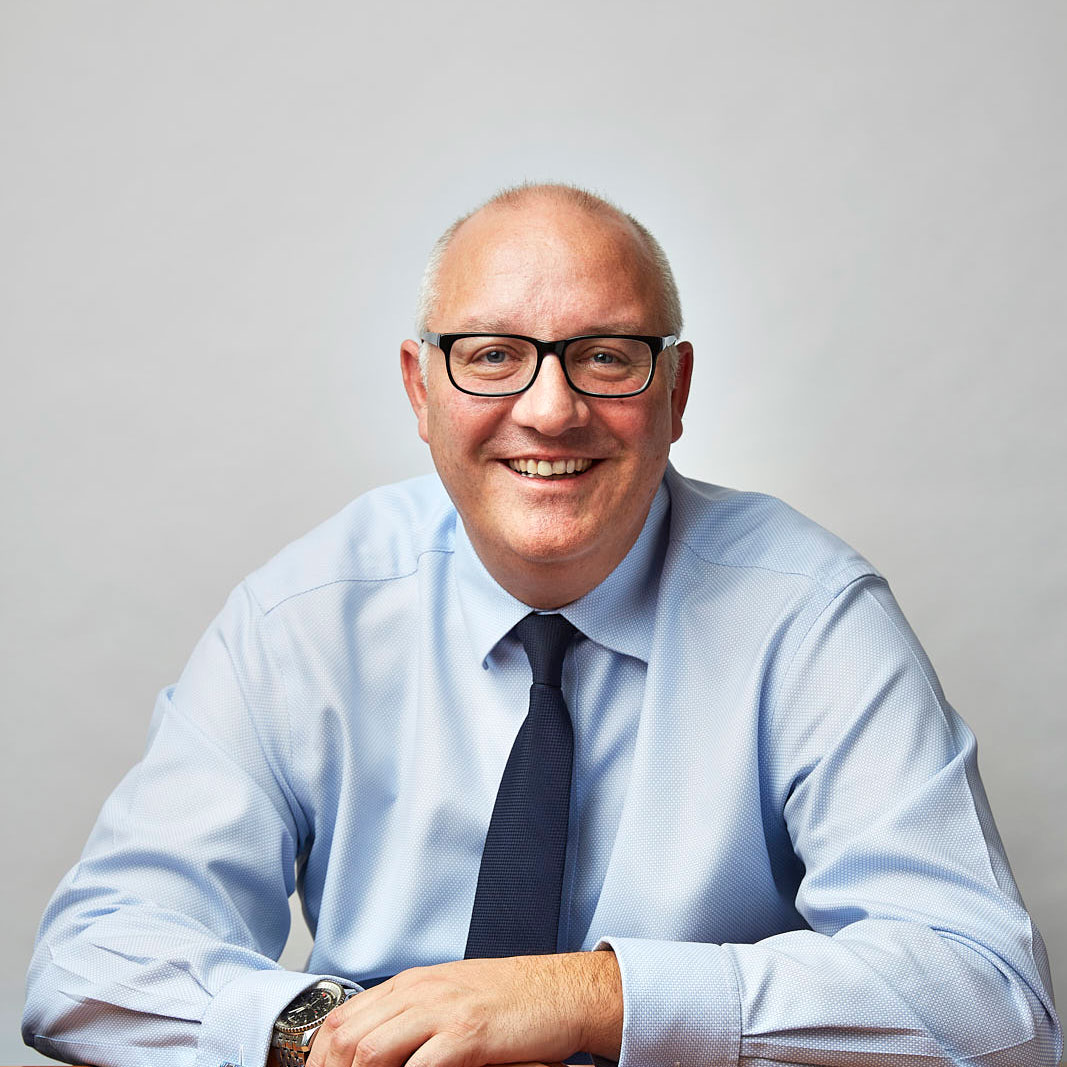 Over three years’ worth of data from CAMRADATA Live (its online manager research platform) at 30 June 2017 was analysed to produce the reports and key investments trends emerged.

US equities continued to perform well despite some mixed economic data, with the S&P 500 increasing by 3.1% over the quarter, and the Federal Reserve increasing base interest rates for the third consecutive quarter by a further 0.25% at its June meeting. The base rate now stands at 1.25%.

However, in the UK a different picture emerged. The UK equity market experienced volatility over the quarter, due to the political backdrop and the future path of monetary policy, with the FTSE All-Share generating an overall return of 1.4%. The UK political and economic landscapes remain very unsettled.

In the most recent monetary policy committee, rate-setters voted by a close 5-3 to keep rates at their current level of 0.25%, signalling to the market that interest rates may start to rise soon. Inflation rose to 2.9% in May and then dropped for the first time since October 2016.
In Europe a reduction in political risk, alongside positive economic data and improved corporate earnings resulted in Eurozone equities gains. Eurozone equities increased over the quarter with the FTSE All-World (Ex-UK) index returning 2.9%. Eurozone inflation dipped slightly from 1.4% in May to 1.3% in June, but it has been widely commented that the risk of deflation is over.

Sean Thompson, Managing Director, CAMRADATA said, “Despite political uncertainty over the ability of the US administration to push through its fiscally expansive policies, US equities continued to make gains, however, the dollar weakened over the quarter in response.

“In Europe, the calmer political landscape saw Eurozone equity gains. The markets responded positively to the new pro-EU French president, Emmanuel Macron in the hope that he can push through his reform agenda reducing the risk of a Eurozone break-up.

“Emerging market equities benefited from the supportive global backdrop and outperformed developed markets, despite the threat of the Trump administration imposing significant tariffs. In the bond markets, yields were well-supported with positive returns, despite a sell-off in the last week of June.”

Thompson also points out Asia ex-Japan equities continued their strong run for 2017, with another solid quarter of gains. This follows improving Chinese economy data, and a landmark decision announced in mid-June, by index provider MSCI, that Chinese A-shares would be included in a range of its benchmark indices.

Q2 2017 continued to see an increase in positive performance outcomes within the diversified growth funds universe, with 91% of products achieving a breakeven or positive return. The lowest quarterly return produced is -3.85% and the best performing product achieved 3.77%, giving a spread of just over 7.62% per annum between the top and bottom performer.

Looking at the three-year spread of annualised returns; all except two products achieved a breakeven or positive return. The lowest annualised return produced was 0.5% and the best performing product achieved 13.67%, giving a spread of around 14.17% per annum between the top and bottom performer.

The Global Equity universe continued to see outflows during Q2, making it the 8th quarter in a row that investors have reduced their allocation in Global Equities. However, some managers have seen inflows this quarter.

Looking at the three-year period, just over 98% of managers achieved a breakeven or positive annualised return, with the range of annualised returns starting from -19.38% and the best performing product achieved 17.2%, a spread of 36.68% pa.

In Q2 2017 nearly 99% of managers achieved positive returns in the Emerging Market Equity universe. The lowest return produced was -6.32% and the best performing product achieved was 13.85%, giving a spread of over 20.17% between the top and bottom performer in just one quarter.

When looking over a three-year period, 88% of managers achieved a breakeven or positive return in this asset class. The lowest annualised return achieved was -3.87% and the highest was 15.19%, highlighting the importance of the asset manager selection, the style and the size cap decision process in this asset class.

In Q2 2017, MSFI Absolute Return products achieved positive inflows of £979.4m across the universe. This was a slight reduction from the previous quarter, which saw just under £2bn of inflows.

In Q2 2017 the Emerging Market Debt products saw net inflows of just over £10.88bn across the universe, the second quarter on the run to experience positive flows.

Ashmore Group had the largest asset inflows totalling $2.26bn during the quarter. It was followed by Franklin Templeton Investments, BlackRock, GAM and Neuberger Berman.

The lowest return reached in Q2 2017 was -0.95% and the best performing product achieved 5.1%, giving a spread of just over 6.05% between the top and bottom performer.

The range of annualised returns for the 3 years to 30 June 2017 in USD EMD was -5.05% to 8.66%, giving a spread of 13.71% between the top and bottom performer, which highlights the importance of the asset manager selection process in this asset class.

Overall, EMD products in USD have been far less volatile in their distribution of returns than the MSCI EM U$ – Total Return Index over the last 3 years. For instance, the EMD Median has achieved monthly median returns in the range of -5% to 5%, whilst the benchmark has ranged from -8% to +10%.

Sean Thompson concluded, “Our latest quarterly investment report highlights there is less volatility than expected in the USA and Eurozone; however, in the UK it’s a different story. Many of the gains made earlier in the year were undone in June as a hung parliament materialised. Looking forward the key concern for the UK is how the Brexit talks will evolve and what deal will emerge.”

“Globally, the reaction from the USA and other leading nations to the situation in North Korea is likely to impact the markets during the next quarter, along with the German election in September. Investors can stay ahead and monitor asset managers through CAMRADATA Live to ensure they make the most informed investment decisions over what could be a turbulent few months.” 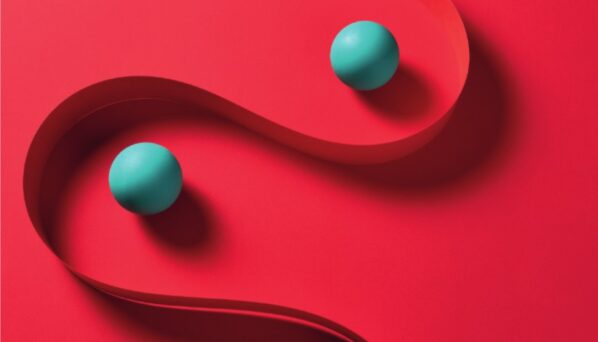 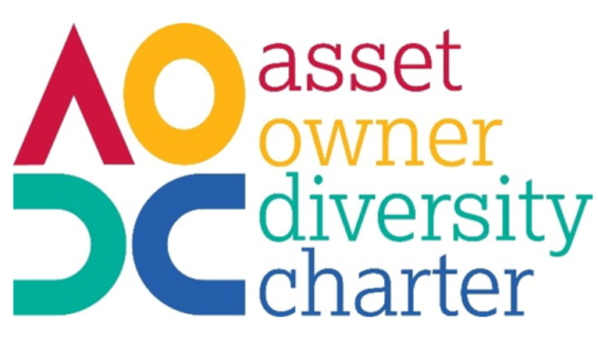 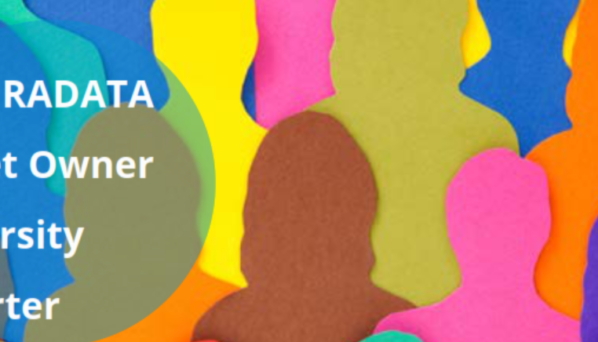 · Asset managers will have free access to the CAMRADATA…